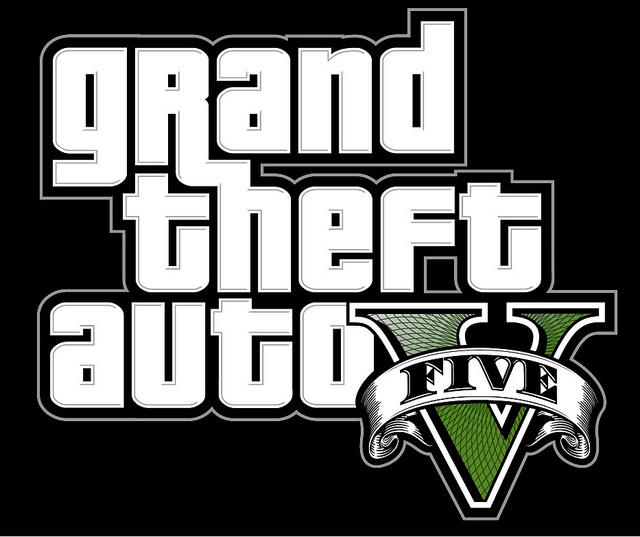 Grand Theft Auto 5 is one of the most popular and bestselling games of all time. It makes sense that there is a huge buzz over the new DLC maps and missions coming out. There is an agent mode as well as a new casino in town. For all GTA fans the casino heist has been long awaited. The following will go over what to expect from the new casino and challenges. This downloadable content has been long awaited as people who have been playing GTA 5 have seen the vacant casino with hopes of being able to get in one day.

What Will Be New?

There isn’t just a new level coming out and place to pillage in the casino but there are also new items. There will be the introduction of 3 new cars which include the Detonator, Tampa, and Feroci. The Detonator and Feroci are going to have parts that can be customizable. The Tampa is the game changer, according to iDigitalTimes.com “the Tampa will offer unique upgrades including the hood, spoiler, exhaust, wheels, and roll-cage. The last upgrade is particularly revealing, as a roll-cage is only necessary in racecars. The roll-cage is enough evidence to suggest that the Tampa will be quite a fun car to drive.”

What Can You Do In The Casino?

Besides trying to pull off of epic heists in the casino, it will also offer gambling in it as well, to help the player gain some capital. There are all of the classic casino games which include everything from poker to blackjack as well as slots and roulette. If none of these appeal to you then there is horse betting and a new lottery system. Buying an airplane with your winnings is more than possible especially with the copious amounts of money able to be won at the casino.

The heist of the casino is the main course for gamers who play single player predominantly. There are around 40 to 50 new missions involved with the casino. The heist even has a variety of ways to pull it off which is up to the player. One of the many ways that a heist can be pulled off is the player and his crew pretend to be a fire fighting team to gain access to the casino’s fortunes. Another more classic way to penetrate the casino is by unsuspectingly gaining access from the rooftop and making your way down in several different ways, that are up to you . The casino opens up a plethora of different business options for the player.

The introduction of downloadable content keeps gamers enthralled even when they have seemingly beaten the game. GTA 5 is no different as this new downloadable content can seem like a brand new game. From all of the reviews and rumors GTA 5 has not disappointed with their new DLC. The casino is one of the most anticipated DLCs in recent memory as there has been rumors since September 2014.