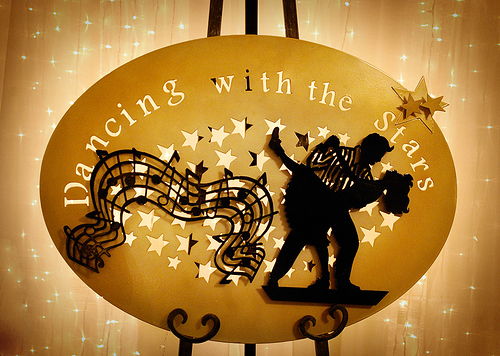 People do place bets on some unusual events—even TV show outcomes. Are these outrageous bets or would you consider betting on the weird or bizarre? We found four odd things people have placed bets on and one of them is downright creepy. When Pope Benedict XVI stepped down as Pope, the first to resign in 600 years, 115 Cardinals from across the world headed to the secret conclave to elect a successor. An odd thing to bet on? Although it’s illegal for people in the U.S. to bet on a papal election, that didn’t stop Oddschecker, a UK gambling site that created a list of betting lines.

People could vote on the favored, such as Angelo Scola of Italy or Peter Turkson of Ghana where the odds were 23 and 22 percent, respectively. Or, they could go for the wild, such as placing a bet on rock star Bono or TV magnate Oprah Winfrey. Times News Feed predicted papal election betting would reach as high as seven million. Was it a good idea to place a safe bet on Scola or Turkson?

Nope, you would have fared better if you bet on Jorge Mario Bergogio of Argentina, now Pope Francis I. Oddschecker gave him a four percent chance of wearing the papal slippers and if you liked those odds and placed a bet, good for you. No confession required! We seem to live in a world where young celebs are going wild, partying the night away, and indulging in not so much illegal drugs but prescription drugs and alcohol. That’s one bad mix of toxins, but people do bet on who will be the next celebrity to die from their misbehaviors.

Creepy? It certainly seems so. But there are several websites where celebrity death betting is available in the U.S., according to one Las Vegas sports blog. Just remember, you might not win the pot of your dreams—the average winner gains $3,000. There is one team, Die2K that has won $38,000 placing celebrity death bets. Not a celeb? Maybe that’s a good thing. The Brits are by far the biggest gamblers of all. Seems they will bet on everything—the most current is the birth of Kate Middleton’s baby who will become third in line for the throne. A top favorite bet for Britons, however, is betting on whether it will snow or not on Christmas Day.

The UK Gambling Commission reported in 2010, the average Brit bet on one event or another 93.6 times per year. Did it snow on Christmas Day in 2012? A whopping four inches fell on London so this was indeed a safe bet. Another favorite gambling venture for the Brits are Internet slots, with 14 percent of the population eager to spin the virtual wheel.

Want to bet on the next American Idol winner or who will win the Mirabal Trophy on Dancing with the Stars? What about betting on the next Survivor winner or the top contestant on The Voice? Do an Internet search and you’ll find tons of Las Vegas websites offer odds on contestants for almost every reality show on television.

What’s the weirdest thing you ever bet on?