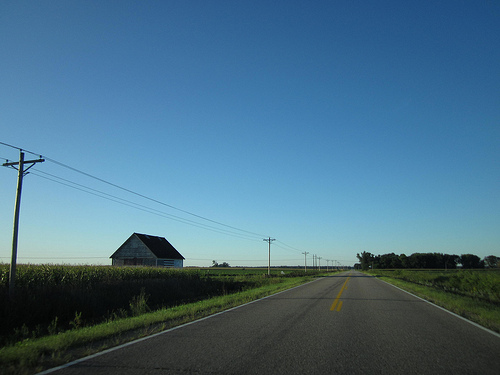 All In: 5 Strange Things People Have Placed as Bets

If you ever saw the movie Inventing the Abbots with Liv Tyler and Joaquin Phoenix, you’d have an idea of strange things people use to place bets. Phoenix’s character’s father bet his business to the matriarch of the Abbott family and lost. Not all bets are this outrageous, but these five strange bets may leave your head spinning.

I’ll See That and Raise My Wife! Comedian Henny Youngman may have coined the phrase, “Take my wife—please!” but there have been instances where gamblers have offered their spouses up as a bet.

Most notable was Andrei Karpov from Russia who found himself out of money during a poker game against Sergey Brodov in 2007. After thinking over his assets, instead of offering up his car or Rolex, Karpov offered up his wife—a sure bet for what he thought was a great hand. His wife, Tatiana, admonished Andrei and divorced him and Brodov didn’t have to call in the bet—Tatiana willingly married Brodov, leaving Karpov wifeless and winless.

I Bet I Will Get Breast Implants Casinos can be wild places, even virtual casinos, but in 1997, gambler Brian Zembic of Toronto may have bet the weirdest thing of all.

Perhaps not the smartest bet, as Zembic still has the breast implants (he won the bet) but now uses his man-boobs in public appearances and at times has been seen flashing them to just about anyone. Zembic seems to have a thing for betting the unusual—he bet and won $15,000 that he could live in a restroom for a full month.

I Bet I Can Stand in the Ocean for 18 Hours Some people will do anything to win a bet. Phil Hellmuth offered up one weird bet to friend Huck Seed. The bet? Hellmuth said he could stand in the ocean up to his shoulders for 18 hours. The amount wagered was a whopping $50,000.

Unfortunately, Hellmuth couldn’t pull out the entire 18 and only lasted three hours. We’re betting friend Huck Seed was one happy winner of this unusual bet.

I Bet I Can Lose Weight

Overweight Doyle Brunson has been betting he could lose weight for many years. At one point, the odds were ten to one that Brunson could not achieve a weight goal of less than 300 pounds. Brunson lost that bet and handed over $100,000.

Fortunately for Brunson, he never gave up on his weight loss bet. In the end, he was the one with the winnings. He has achieved over one million dollars by betting he could lose weight. We wonder if he would bet on gaining weight?

I Bet I Can Live in the Most Boring Place in the U.S.

John “World” Hennigan, a well-known high stakes Las Vegas gambler, accepted one wild bet. His friends bet he couldn’t live in what they though the most boring place in the United States, Des Moines, Iowa. The wager? $100,000. Fortunately, Hennigan’s buddies were correct. After two days in Iowa, Hennigan returned to Las Vegas and paid his debt in full.

Those who love gambling will take on the weird and unusual bet now and again. What’s the weirdest thing you ever placed as a bet?