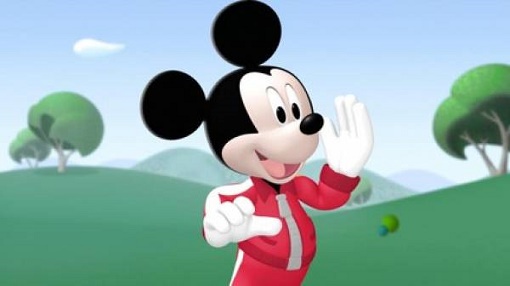 Following news of a Fox Sports/BetStars joint venture into the world of legalized sports betting in the US, ESPN parent company Disney says it has not intention of following that same route.

"We’ll provide programming that will, I guess, be designed to enlighten people who are betting on sports," Walt Disney chairman and CEO Bob Iger said on a May 8 earnings call. "But that's as far as we would go. And I think you'll see more of it integrated in the programming, but we just don't intend to go into the gambling business."

Over the weekend, the Hollywood Reporter asked if the Fox move might force other media outlets to enter the world of wagering.

"Gambling for these companies seems inevitable or unavoidable," says Hal Vogel, former analyst and CEO of Vogel Capital Management. "But it is fraught with problems that will also unavoidably emerge over the long term." He explains, "It takes only a few unethical players to create a scandal."

"I wouldn’t be surprised if some other media companies, especially those with potential natural adjacencies to sports wagering, gradually begin to dip their toes into online sports betting," Amobi notes. "However, given potential minefields (and the learning curve) in this nascent market, I think it’s still a long way from mainstream participation by the major media and entertainment companies."

The deal between Fox Sports and BetStars would include a free play app and a wagering site available from states that allow the activity. The real money gambling site would be called FOX Bet.