Avalon II: The Quest For The Grail Slot Review 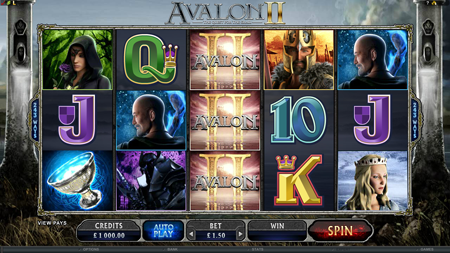 Microgaming slots has released the sequel to their very popular Avalon slot. This new slot is Avalon II: The Quest For The Grail and it looks like it will give the original Avalon more than a a run for it’s money. Why, you ask?  There are 8 bonus games built into the game in which players can embark on their adventure in search of the Grail.

Let’s start off with what you will be presented with when you start your journey. You are introduced to Merlin in a video upon opening the game. Merlin will be your guiding light during your quest in Avalon II. Grail seekers will see symbols such as wilds, scatters, a Grail bonus symbol and expanding wilds

As you are spinning, Merlin may appear from time to time awarding coin prizes by way of a random multiplier on your wager. The expanding wild will only occur in reel 3 and will substitute for all symbols in order to create a winning combinations. It will not substitute for the scatter symbol though.

When 3, 4 or 5 Grail bonus symbols appear in the reels, the Grail bonus will trigger. You will enter into your quest and will be presented with more bonus games which there are 8 in all. They consist of the following:

Lake of Legend, Isle of Avalon, Forest Falls, Morgan’s Keep, Whispering Woods, Misty Vale, and the Hall of Shadows bonus game. Some of the features of these bonus rounds include a spin the wheel game, a pick it until you stop and a pick until you match game, free spins and a rolling reels game. Those are just a few examples of what is in store for Grail seekers!

The latest online slot Avalon II: The Quest For The Grail is a breathtaking new video slot in which the superb graphics and abundant bonus rounds prove. Players can search for the Holy Grail at all Microgaming casinos online. Your quest starts now! 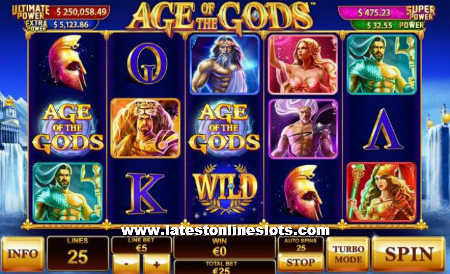 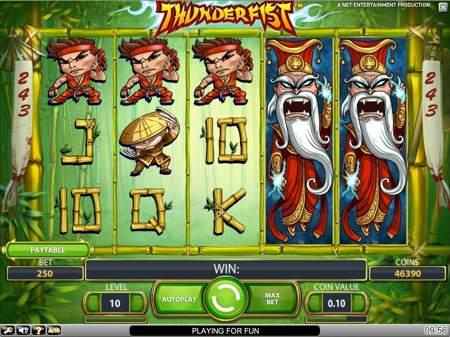 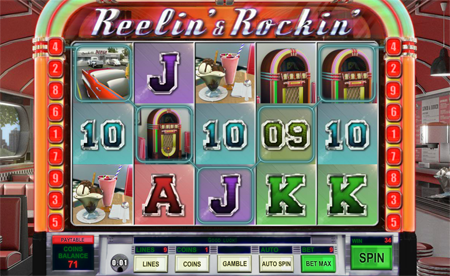 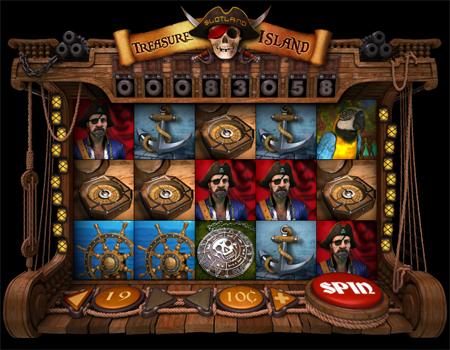 A’hoy mates! Slotland has a new slot for all the pirates out…