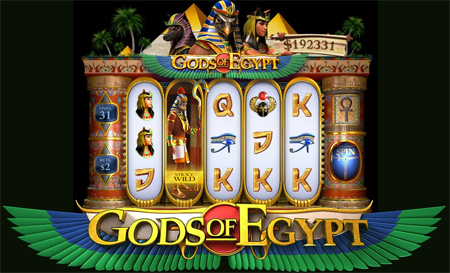 Slotland released Gods of Egypt in October but feel I still need to highlight it because of a new feature in the slot game which is a first for Slotland.

First off, the game has five reels and thirty-one pay-lines and features a “pick me” bonus game. You can bet $0.05 or up to $2 per line.

Now for the bonus round. Anubis, the jackal god of funerals, is the scatter that triggers the bonus. The “pick me” bonus feature is triggered by three scatters. During the “pick me” bonus the player picks objects in the pharaoh’s tomb to reveal prizes.

Gods of Egypt is linked to Slotland’s site wide progressive jackpot which is usually hit several times a year unlike most other jackpots elsewhere that never seem to hit.

Slotland creates all of its own games so you won’t be able to play Gods of Egypt anywhere else. But why would you want to when Slotland has been paying winners since 1998?

Discover the Gods of Egypt slot game today and uncover all the riches the gods will bestow upon you! 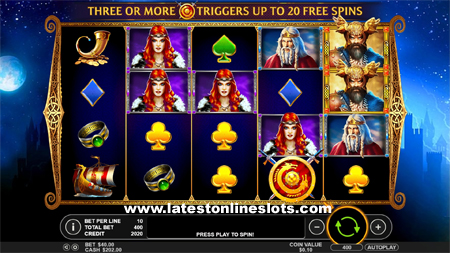 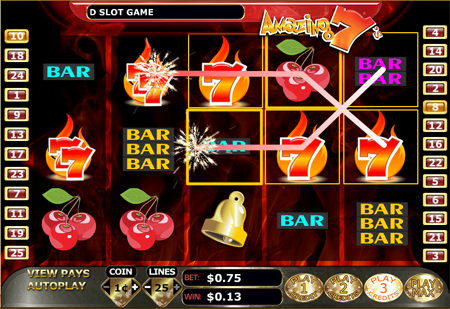 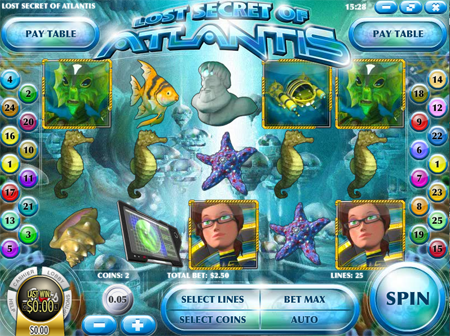