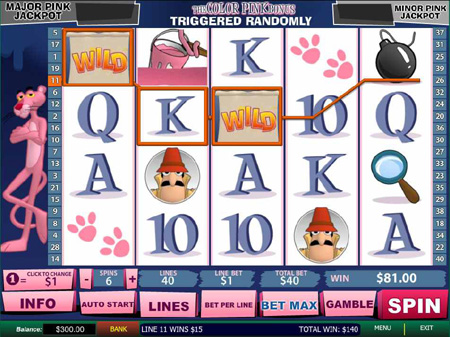 Playtech has developed another fantastic online video slot. With the release of Pink Panther, Playtech has scored another slot hit among players from around the world. This interesting themed slot is played on 5 reels and features 40 paylines. With so many paylines in use, it is quite possible for players to hit a winning combination on just about every single spin on the game.

To make this game attractive to all players, there are various coin sizes that are accepted. Players can choose between $0.01 to $5.00 per payline. Players can bet as many as 10 coins on each line, making the maximum spin worth $2000. With a fixed jackpot of 5,000 coins as well as the chance to win a progressive amount, this game has remained a popular slot since the day it was introduced. In addition to the high payouts, players can enjoy even more wins with the free spin round. If your looking to score a good bonus offer to play the games, our friends at onlinecasinobonuslist.com have the latest offers.

The slot is completely based on the popular comedy series that was on television during the 60s. The game features some great cartoon graphics that are recognised by players who are familiar with the theme of the game.

What makes this casino game so attractive is the five bonus rounds that are available. There are also two different progressive jackpots that are offered. The progressives are awarded at random, so players will not need to land a specific winning combination to receive these payouts. When the random jackpots are triggered, players will go to a second screen and be presented with 12 doors. Behind each door is a character from the game. If players can find five Pink Panthers behind the doors, they will win the Major Progressive. If 4 Inspector characters are located, the Minor Jackpot will be won.

The Pink Panther himself is the wild symbol in the game. This will take the place of all other icons with the exception of the scatter symbol. The wild will not act as a multiplier, but will help to create additional winning combinations. The scatter symbol is the Pink Panther Logo. Three or more of these will award a scatter payout and the symbols do not have to be on a payline. If players get five scatter icons on the screen, they will enjoy a payout of 125 times their bet.

The first bonus round that is offered in the game is the Pink Pow. This is where the Panther will blow up between 2 and 6 symbols on the screen. These symbols will then become wild. The next bonus has the Panther opening safes that contain prize amounts. Here, players can win up to 29 free spins. If a safe with dynamite is opened, the bonus round will end.

There are three more bonus rounds in the game, called the Color Pink Bonus, Pink Train Bonus and Wheel of Pink. Each of these bonuses will be triggered at random. With so many bonus opportunities and the chance to win two progressive amounts, the Pink Panther slot game has definitely become a favorite of thousands of players.

This is just one of the many exciting online slot machines you can find at a Playtech casino. 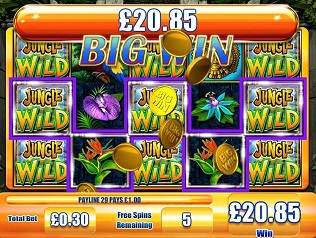 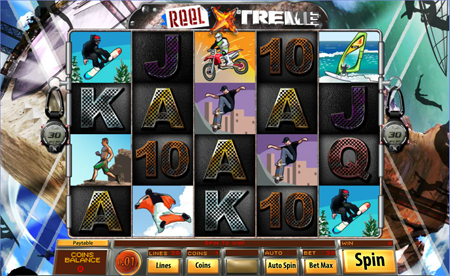 Are there any extreme sports enthusiasts out there? If there are, you… 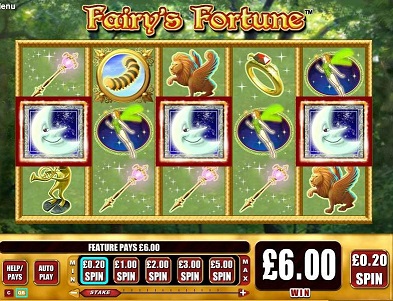 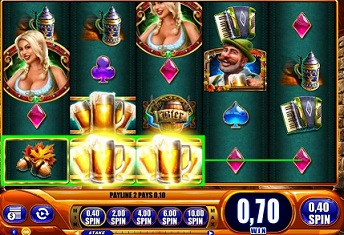 Jackpot Party has done it again! Celebrate the launch of the latest…