Rabbit In The Hat Slot Review 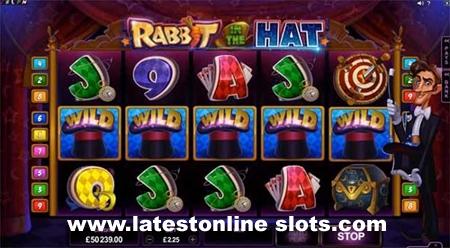 While I was spinning the reels, the symbols that would appear included a rabbit, a dartboard with a dagger sticking out of it, a magician, his assistant, a glass box filled with water and chains and a magic top hat among other symbols. They were set against the backdrop of a magician’s stage.

I was happy to find out that the game contained a multitude of different bonus rounds. Well, there are not a whole lot of separate bonus rounds to speak of. Basically, the bonus “extras” trigger when the top hat appears and that’s when the “multitude” comes into play. The magic top hat symbol contains free spins, mystery prizes, cash prizes and the ability to turn reels into wild reels!

So what does the mystery prize consist of you ask? The mystery prize will award one of the magic top hat prizes plus it will turn up to 3 reels wild. I wasn’t lucky enough to get anything good during my playtime as far as the wild reels were concerned though.

The Rabbit In The Hat 243 ways to win game has a cartoon like theme The characters are entertaining, the extra bonus treats did not let me down and overall, I would suggest slot players give the new Microgaming game a go.

Remember, magic is all done by the slight flick of your wrist. Isn’t that what you’re doing when you’re clicking away on your mouse?

Capture the magic of the Rabbit In The Hat slot at all Microgaming casinos such as Go Wild and Red Flush. 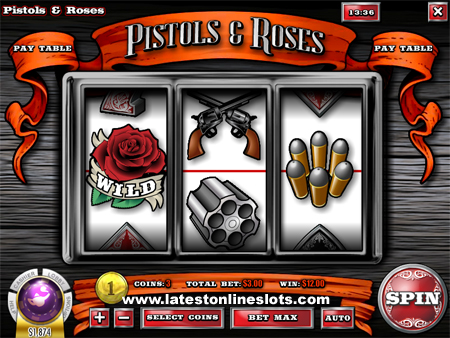 Pistols & Roses is the new 3 reel classic slot that Rival… 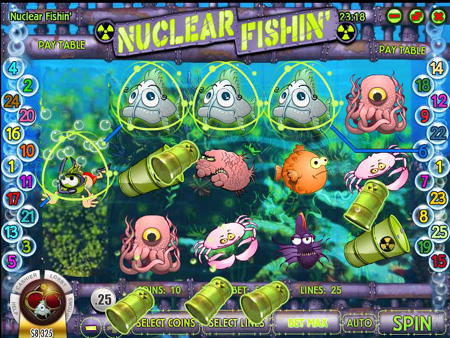 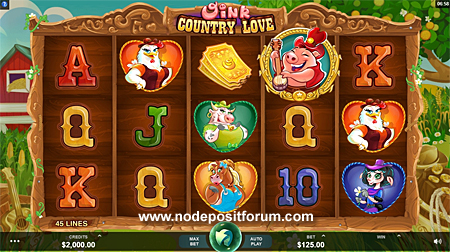