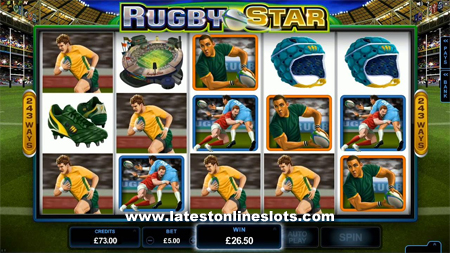 Rugby Star is a new Microgaming online slot that features Rolling Reels, Free Spins and the Wild Pass feature. If the name of the new slot didn’t give it away, it is a new slot game that is based on the sport of Rugby .

Symbols include players from countries such as Argentina, Wales, Australia and South Africa. Other symbols include a Stadium, a Helmet, Boots and a Silver Trophy. The Rugby Star logo is the wild and the rugby ball is the scatter symbol. The wild symbol will appear stacked on reels three, four and five and will substitute for all other symbols except for the scatter Rugby Ball symbol.

If you don’t know what the “Rolling Reels” feature is (which is found in some of Microgaming’s newer slots), it is a feature in which symbols will disappear after they pay out on a winning payline and are replaced with other symbols. The other symbols actually drop into position and continues on until there is no win after the last set of symbols drops.

The Wild Pass feature is a feature that will occur randomly in a normal game. Any reels on within reels two, three and four can turn fully wild for a re-spin and a win. Up to two reels can turn completely wild.

For those of you who follows the sport of Rugby, you will find that this is a nice addition to the Microgaming online video slot assortment. You can play Rugby Star at Microgaming casinos such as 7 Sultans and Red Flush. 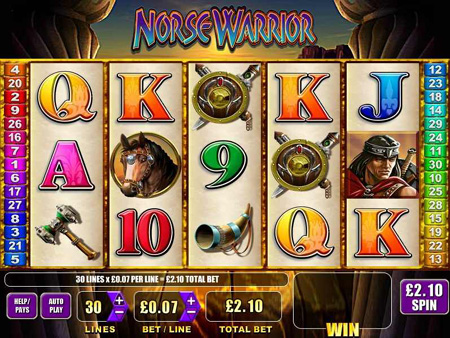 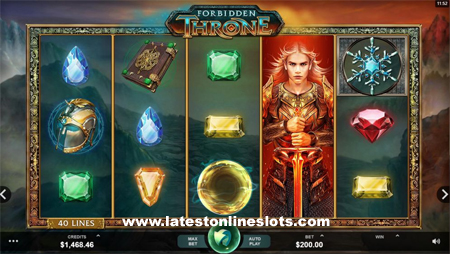 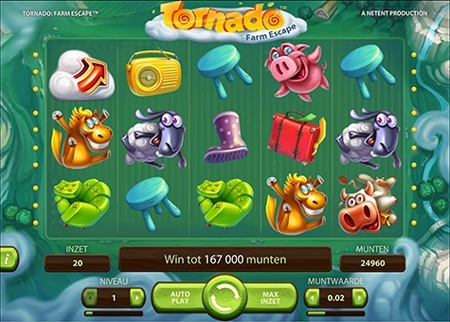 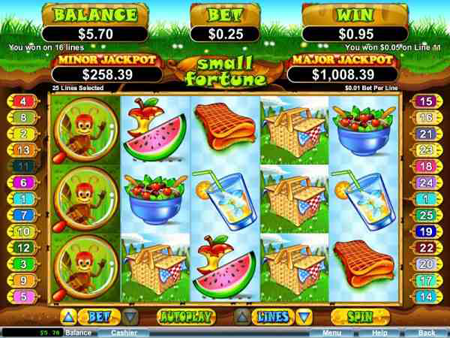