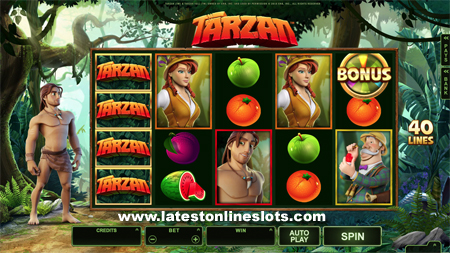 Microgaming pays homage to Tarzan with the release of its new slot by the same name. This new slot game has five reels and forty pay-lines. It is based on the classic tale of the jungle legend that we all know as Tarzan.

The symbols in this game feature Tarzan and of course Jane, jungle animals, and various fruits. There is also a stacked wild symbol and a scatter symbol that pays in any position.

During the Pick-O-Potamus bonus you will be given twelve hippopotamuses to choose from. Pick one to reveal a cash prize and keep on picking for more cash prizes until you reveal the “collect” symbol which ends the round

Tarzan is available for play right now on all platforms so you can swing on over you trusted Microgaming casinos such as All Jackpots or Maple Casino and try this new video slot for yourself. 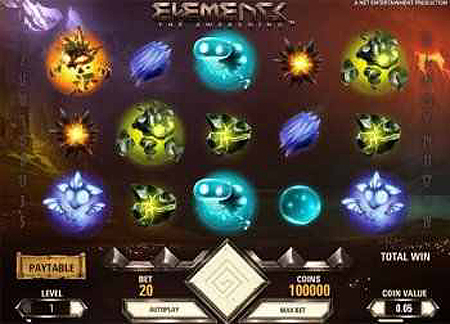 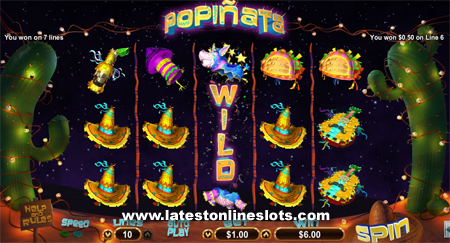 Let’s have a party complete with lights, music and fun. Popiñata, the new… 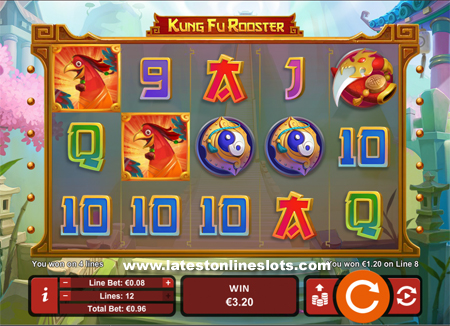 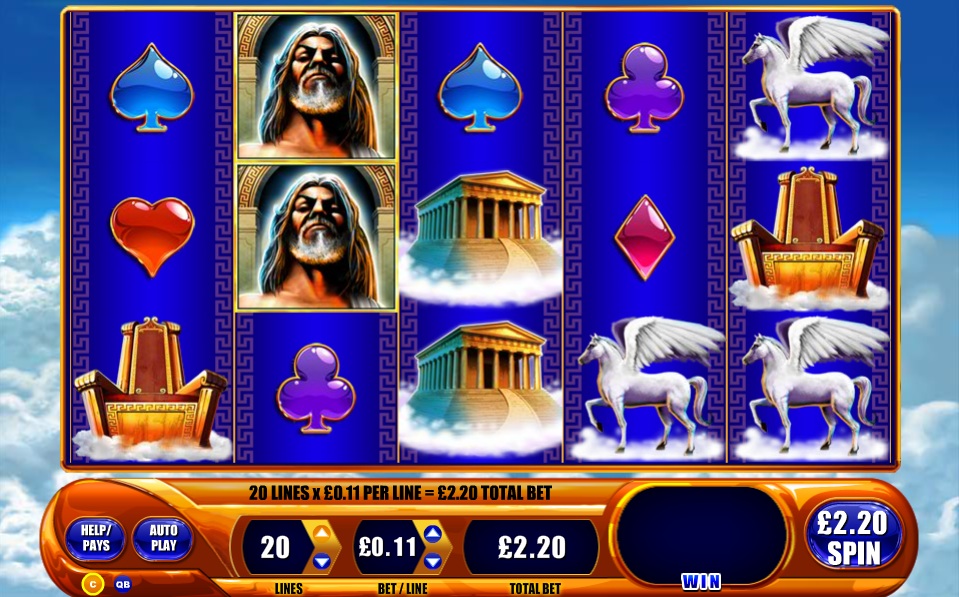 Jackpot Party Casino, the WMS gaming online casino site, has released yet another one of…