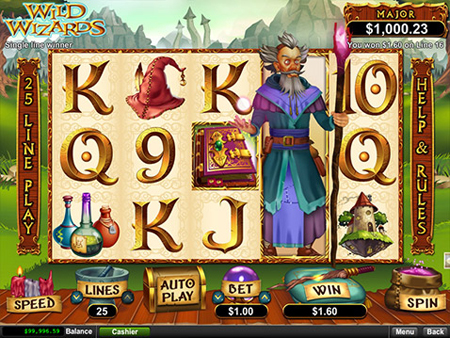 The wizards have been brewing up a cauldron of spells and sorcery, to enchant online RTG players with their fantastic new game Wild Wizards slot!

Besides the exceptional graphics the latest 5 reels and 25 payline slot holds for players, there is a whole slew of bonus rounds and features that one can be awarded. There are so many that we need to just dive right into them.

The Wild Wizards symbol will only appear on reels 2, 3, 4 and 5 and will substitute for all other symbols including scattered Book of Spells. When a Wizard appears he will expand to cover all positions on the reel, before pays are awarded. Wizards count once per reel for scatters.

One of the following bonus rounds, the Sorcery, Wizard’s Tower, Polymorph,
Fireball or Mad Magic feature, will trigger when  when a Book of Spells appears on reel 1 with a Wizard on reel 5 in normal games. Once this occurs, your bonus round will commence. They are described as follows.

10 free games are awarded, during which an extra Wizard is
added to a reel before each spin.
The feature may only retrigger once, which awards 5 extra free games to the
Sorcery Feature.

8 free games are awarded, during which the Wizard is held on the middle reel.
Any retrigger awards 8 extra free games to the Wizard’s Tower Feature.

The triggering Wizard will cast a Spell to reveal 1, 2 or 3 Bonus Symbols.
7 free games are then played, during which any Bonus Symbol appearing will
be replaced with a Wizard, before pays are awarded. Any retrigger awards 7 extra free games to the Polymorph Feature.

6 free games are awarded, during which the Wizard is held on reels 2 and 4. Any retrigger awards 6 extra free games to the Fireball Feature.

5 free games are awarded, during which 4, 3 and 2 of a kind prizes pay x5, x50 and x500, respectively. During Mad Magic, only the win with highest number of symbols is paid on each line or for scatters. This feature cannot be retriggered.

With a bewitching theme, outrageous features and gorgeous graphics, there’s a magical wizarding world waiting to be enjoyed! Wild Wizards can be played all all RTG casinos including iNetBet. 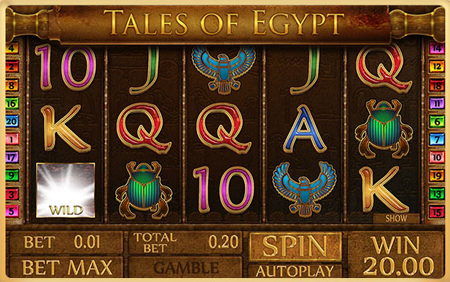 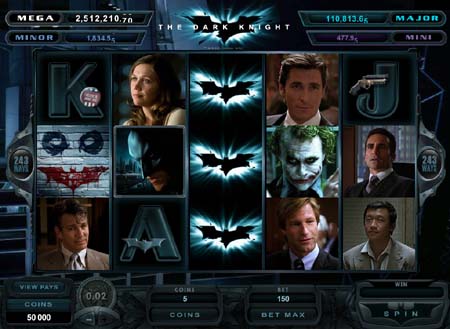 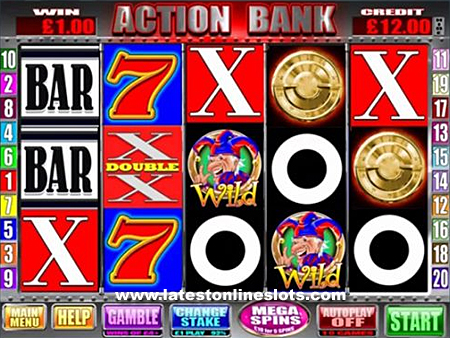 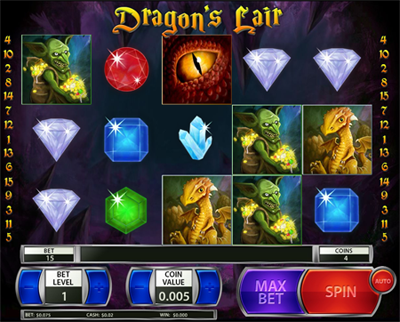 Dragon’s Lair is the latest online slot released from Winaday. This game features…